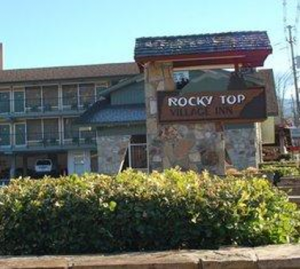 This business has been serving the community for over thirty-five years. It was opened by Felice and Boudeleaux Bryant. The two had were known for producing many well-known hits for artists. This would include Buddy Holly and even Jim Reeves. These people were great at writing songs and when they retired, they would open what we know today as the Rocky Top Village Inn.  However, it wasn’t long after the hotel would open that a brutal tragedy would paralyze this small tight-knit community. 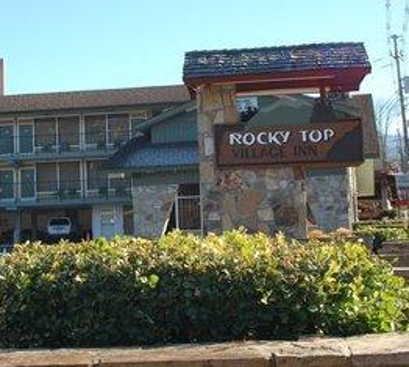 About Felice and Boudleaux

This was a couple who loved country music. They also appreciated pop music as well. They would write songs that we still love and know today. There are many songs that you know and could recognize that was written by the couple.

During their first few years of marriage, they were struggling with financials really badly. They had lived in a small mobile home and had written over eighty songs. They would try to sell their songs to many different artists, however, they were always turned down. This did not stop the songwriters because one day Little Jimmy Dickens would record their song and it was a huge hit. It would top the charts at number seven in 1948. It was in 1950 that the couple would move to Nashville to work full-time writing songs. The couple would write songs that would make singers famous and get their music to the top of the charts.

When the couple had become older, they would move to a house located on Old Hickory Lake. This was near their friends. However, in 1978 they would move to Gatlinburg. They would stay at the Gatlinburg Inn and would write songs. They would then purchase the Rocky Top Village Inn. It was in 1979 that the couple would release their own album and it would feature Rocky Top that was written by them in 1967. This is now the song of the state to this day.

About the Rocky Top Village Inn

This is a motel that is located about a block away from the city’s Convention Center. It is also next door to some delicious eats. Plus, you can walk downtown to all the shops and eateries in the town from your motel. There are many things to do and the Village Inn wants you to experience them all.

They have many different accommodations for their guests. Each room has different beds to fit what you need. There are both smoking and non-smoking rooms. You can even bring your pet if you call ahead to make sure a pet-friendly room is available. It has many modern amenities such as wireless internet, mini-fridges, telephone, microwave, and cable television. It has a beautiful outdoor pool and even a kiddie pool for those little ones.

It was a night in September in the year 1986. This is when the small town of Gatlinburg would change forever. As you know,  Gatlinburg is well-known for its tourist attractions. Plus, there is fun for everyone. Not to mention it is home to Dollywood and many beautiful parks along the mountains. In the foothills of the mountains, you can find a sleepy quiet town known as Gatlin. Mystery has been brewing and murder has changed this small town as we know it.

One murder that occurred was at the Rocky Top Village Inn. This inn has been in business for over thirty years. It was opened by a couple who had loved music and was ready to settle down. However, they did not realize that they would be in for a shock. Keep in mind that 1986 also happens to be the year in which Dollywood would open as well. It is suspected that less than fifteen hundred people would live in the area at this time. Most people who were coming and going were tourists. With that being said, the double murder that brutally took place would shock the whole town. 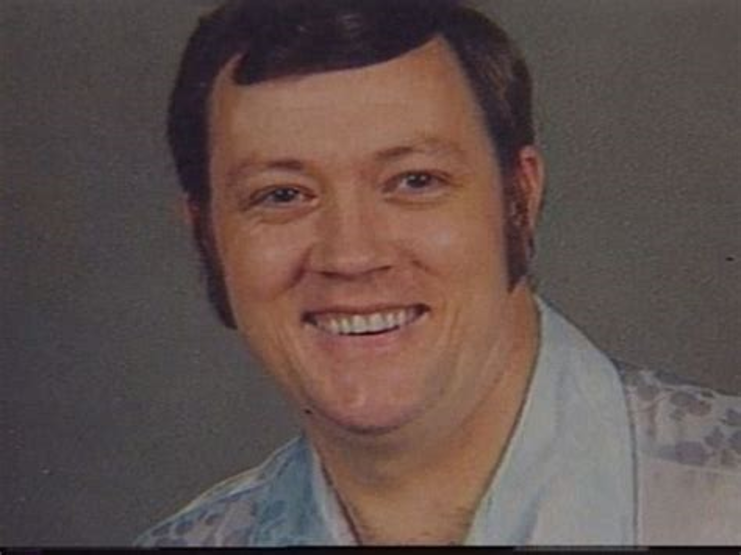 This crime would involve Missy Suttles Hill and a man named Troy Dale valentine. These are the victims who would not survive the night. Missy was a 21-year-old woman who was working the night shift as a clerk. Troy was a 36-year-old who was a security guard for the building. Valentine would be working off of Airport Road in Gatlinburg. 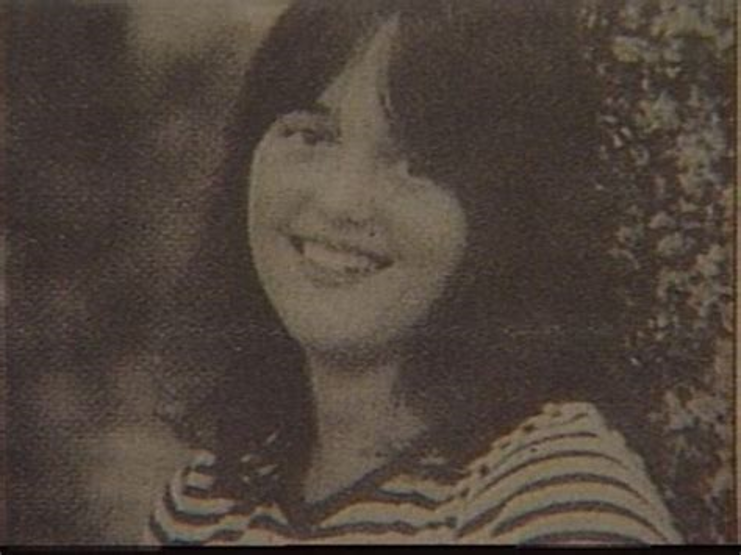 There would be a few people involved in the crime itself. They would be Kimberly Pelly, Tattoo, Joseph DeModica, and Ashley Silvers(also known as Rufus Doby). The gang would meet through previous encounters. Joe DeModica and Ed Harris would meet when they were previously serving time in prison. Eddie or Ed would get the nickname tattoo because he had over 130 tattoos while he was incarcerated. Rufus Doby which was another key player was called Ashley Silvers. Doby would be a transsexual. Ed or Tattoo would be hustling on the streets of Atlanta, however, they would end up meeting in Florida in 1986 and they would head to Daytona. They would then pick up Eddy’s girlfriend, Kimberly in Georgia. The four would then drive to Knoxville where they were supposed to work at a local strip club.

It was that night that DeModica would borrow money from a friend to get a motel room at the Rocky Top Village Inn. It was on Monday of the week that the murders occurred that the four would go to Tracey Clark’s house and ask if they could sleep in their car in her driveway. This was an acquaintance of DeModica. However, they would bounce from many different houses and driveways. It was the afternoon of September 13 when the four would leave the friend’s farm. They would try to sell off mink coats, leather coats, and radio that they had stolen from the farmer. They would try to sell the items to a friend of DeModica, however, she would not purchase it because she knew it was stolen. Later on, they would spend the day determining how they would rob the businesses in Gatlinburg. It was said that they were to sleep at the inn for a night. It was said that the group had sent Kimberly to talk to Missy. The two would emerge from the desk and show them their room. Ed would join then and all you could hear were low screams and scuffled noises. Missy would be stabbed many times before being shot in the head. Missy’s husband would call the hotel with no answer and asked the security guard to check on her. He did just that and he saw that Missy was killed. Kimberly would then hit the guard with his flashlight and was stabbed like Missy and shot between his eyes.

The people responsible for the killing have been killed in prison, sentenced to death, or are still living. However, they all got what they deserved. They are all spending life in prison, however, most of them are now dead. The last living one was Tattoo Eddy. However, just recently Tattoo was killed by his cellmate for what he did. It is believed that all the people who committed the crime are now dead. People state that this is what they deserve for hurting those poor innocent people just trying to earn a living.

It is said that you can still hear the screams of those who were killed that tragic evening. People have also seen many apparitions in the back of the building. This is the secondary parking lot that is used and the apparitions are located near the fountain.

Today, the hotel is now gone and has been demolished. However, that doesn’t stop people from visiting the area. One person had snapped a photo of the once used hotel and said that they had captured the apparition of the hotel clerk who was killed.