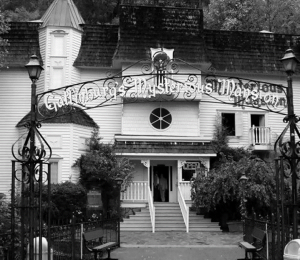 Many people know that Mysterious Mansion as a haunted attraction. Most people do not realize that it is surely haunted by several spirits. While the building was opened in 1980, it is said that even though it is used for a haunted house, there are some darker scenes. 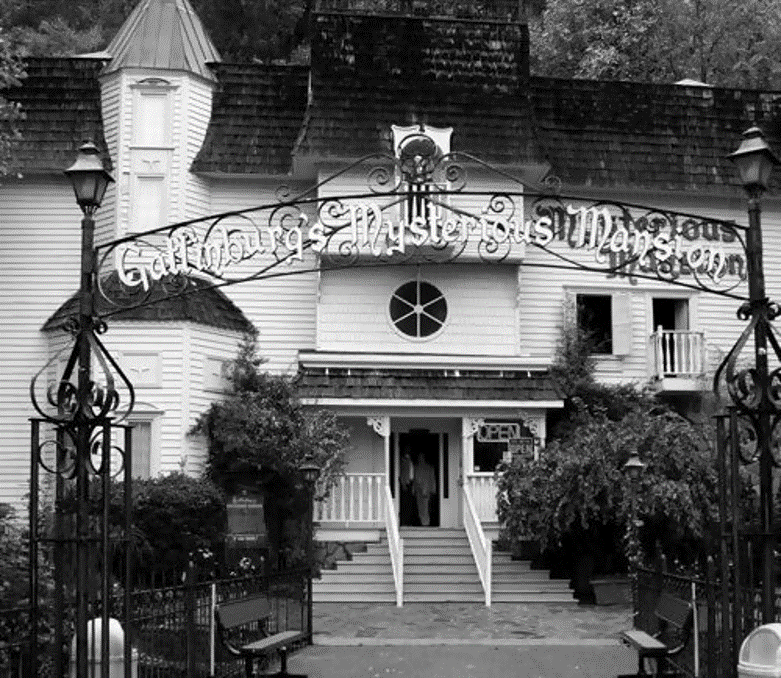 Today you will find that the Mysterious Mansion is nothing other than a haunted attraction to scare the ghosts out of you. However, with that being said, it is a great tourist attraction. This location is the oldest haunted house in the area. Plus, it has also been dubbed as the scariest. It may just be the scariest because it uses real spirits as well. There are many secret passages and three stories. It is one of the most complex and well-worth your money haunted houses.

This is considered to be a turn-of-the-century haunted house. That is because it is a haunted mansion. You can guide yourself through three stories all by yourself. This was once a beautiful Victorian home that was transformed. When you are walking through the home, you will find many dark hallways, passageways, and several winding staircases. It may be difficult for you to find a way out. You may just be greeted by the workers…or a real spirit!
When you go through the mansion, it will take you about twenty minutes to get through it. Keep in mind that you are going at your own pace so you can take longer or as little time as you please. The experience will begin in a parlor that is made of your worst fears and you will go down a secret passageway. When you move through the building, there are always going to be challenged. Each room of the mansion is an escape room where you need to find your own way out.

This is a family-owned company and it is also only operated by family. It is one of the only around the year haunted houses. Plus, it is still owned by a descendant of the original owners in 1980. Visitors and locals love to visit this forty-year-old haunted mansion.

The house was first declared in a Victorian-style that would have much detail. The beginning was a spooky house but it was also fun. However, over the many years, the scaring has evolved. Plus, in 2012 there were many renovations made. This is when the building would be more authentic and there would be a more chilling vibe. Each year the company adds new and exciting scares. That is why it is always fun to come back because it is always different and changing. 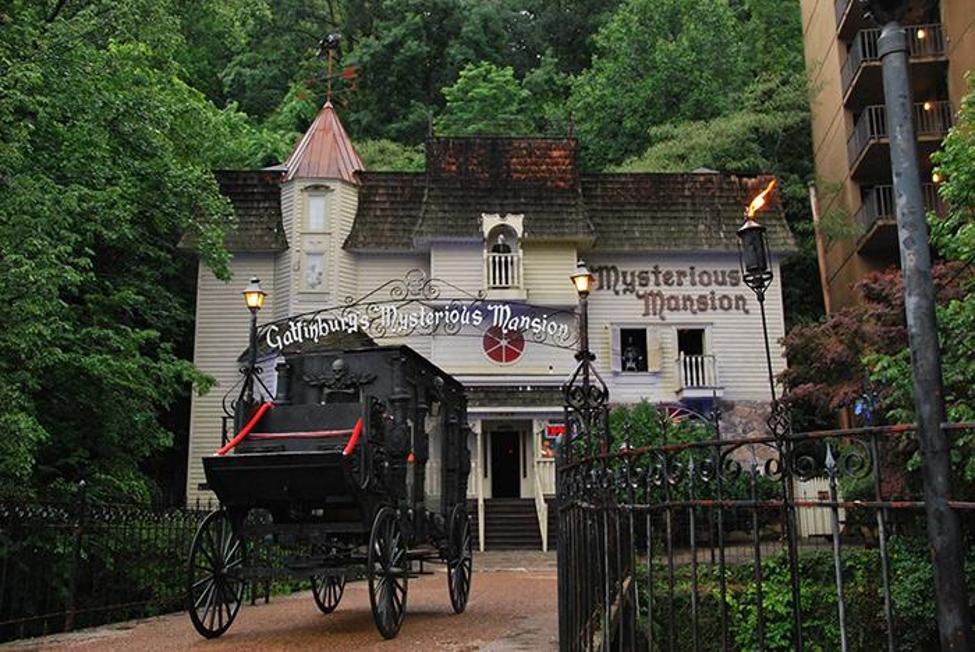 What People Think of The Mansion

People love visiting the haunted mansion and it is a great way to spend your time. People love the characters because they are live. They are real and not fake. Plus, the people who work in the haunted mansion know how far is too far. They know just the right amount to scare a person. Plus, it is likely that they will disappear and reappear. It is frightening but amazing. Plus, they have the best makeup and costumes. Plus, all their scare tactics are unbelievable and will always keep you waiting for the next surprise.

Wildfires do not happen a lot in the small town of Gatlinburg. They also don’t happen that often in Sevier County, however, this was one of the worst times. It was in December that a wildfire had started in the town. Many people were afraid that the fake tombstones that read ‘ashes to ashes’ were going to be real.

People were so afraid that the mansion would be gone that they would just keep saying it. This would destroy the family’s heart. The fire was a little too close to home and that is why the family had to do some quick thinking.

The family-owned business had done some creative workmanship that saved the building. He would lay PVC pipes down on the ground and sprinkler heads. They would spray the trees, branches, forest. They wanted to saturate any vegetation near the building. This would be done around the entire historic building. Fortunately, the fire had stopped where the ground had been wet with the new contraption.

Because of this quick thinking, the mansion only had slight damage. The main thing that was damaged was from the wind. There were some lights that had to be replaced and some leaves inside the house. After all of this scare, sweeping is the least of our worries stated by the owners.

People know that when they go into the mansion that they are not alone. It is not just them and the actors. It is said that a family had died in the house back in 1903. It was a very tragic event that could not have gone worse. This family had gone insane. The family was paranoid and would eventually turn on each other. They would become so paranoid that they could not trust or even talk to the other. This is when they would slowly kill each other. Since this day, the house has been haunted and the paranormal activity that is there cannot deny this fact either!

It is also said that this mansion is home to a young girl. This girl is very young. She is only seven years old. She is said to have fallen off the balcony of a nearby building. This child is known to sob very loudly. This girl is said to appear almost to the date of her death anniversary. It is said that when she appears, the will cry and point to the area in which she fell into the river. Even though she had fallen from a nearby building, it is said that she roams the area of the haunted Mysterious Mansion. No one knows why she is here, however, it is believed that the building that she had fallen from is no longer there and the Mysterious Mansion is close enough and is the right era from when she died.

It is also said that there is a hooded figure. This is a phantom that will follow the actors that scare people. Not only are you getting scared by the actors, but the actors are also being followed by a real spirit. The phantom hooded figure has also been known to follow guests.

Another weird thing that happens is a lightbulb. It is said that you can replace this lightbulb one hundred times and it will burn out a few hours later. The owners do not replace this light and simply made it part of the attraction. Keep in mind that the wiring and fixtures in this area have all been checked. With that being said the wiring and everything is fine. It is just the spirits saying that they do not want this light on. They won’t leave the light on for you.

While this is ironically a haunted mansion, it really is haunted. There are a few spirits that like to hang around this beautiful home. They will make themselves known if they need to. However, with that being said, they are not going to harm you. No one has ever been in danger from the spirits that are lurking in the Mysterious Mansion. Oftentimes, they are not seen. With that being said, you may experience cold spots throughout the mansion.

If you are ever in Gatlinburg, Tennessee you should stop by the Mysterious Mansion and get your scare on. Who knows, you may even encounter a real ghost. It is possible and several guests of the tour have reported some paranormal activity. It is important to remember that if you have a paranormal experience, report it so that others know about it.