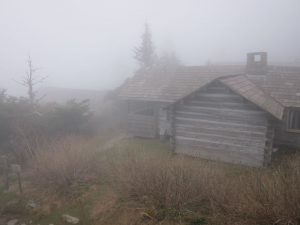 This is the type of lodge that you can only get to by hiking. This is also one of the only places where you can find a permanent sleep setting. You can only get to this area by trails. There are no roads. Keep in mind that most of the trails are over five miles long. While this is a beautiful Inn, it will frighten you. There is a darker side that you will soon find out about.

This is a mountain that you can find in Sevier County. This is also where Gatlinburg is located. It can be found in the Smokey Mountains and it has its highest peak at over 6,500 feet. This is the third highest peak in the national park itself. Plus, this is the only peak that is fully in Tennessee. However, with the base to summit, this is one of the highest peaks in the Appalachian Mountains as well.

There is much controversy about the mountain. No one really knows which Le Conte family member that the peak was named after. Most people will state that it was Joseph because he was a famous geologist and he would explore the area. However, just recently, people believe that it was his brother, John, who would get the peak named after him. John was a physicist and was not as popular as his brother. It was said that the mountain would be named this by Samuel Buckley. He named it after John because he would help Samuel move his barometer from Tennessee to North Carolina.

The mountain would be measured in 1850, however, there was not much activity until the 1920s. This was when a man named Paul Adam would move to Knoxville. He was a man who liked to explore and hike. He would spend a lot of time in the mountains. It was in 1924 that he would join a group that would work to make this area a national park. At the end of that year, he would do something no one else would think of. He would lead an expedition with dignitaries that were from Washington. He wanted to show these people how much beauty the mountains had. The group was led up the mountain and would sleep in a large tent. This tent would eventually be known as the LeConte Lodge. This is near the peak of the mountain and is very popular. The trip would prove to be successful because of a decade later, the region the hikers stayed at and Mount LeConte was protected because they are now a national park.

You can find Mount LeConte in the Appalachian mountains. It is mostly made up of shale, siltstone, sandstone, and conglomerate. This is a rock that has formed over 450 million years ago. However, over millions of years, erosion has taken place. This is what is known as the mountains. This is why the hill has a slope.

The climate of the mountain is known as highland because it has a higher elevation. This area has cooler summers and cold winters. The mountain will generally see about forty inches at the base and over seventy inches at the highest point.

This is a smaller resort that was first established back in 1925. It is noted for having the highest inn that provides lodging in the mountains for visitors. This is a resort that can be found on the top of Mount LeConte. It was first a tent and would soon be just a single cabin in the woods. However, now you can see it as multiple personal cabins. These cabins are made of logs. You will have a dining hall and central lodge to share with others. There is only room for fifty people each night and will be open from March until November.

As stated, you cannot drive to this lodge. There are only five trails that lead to this beautiful place. This also means that supplies are hard to get here as well. Supplies are brought to the lodge from a helicopter. Sometimes, they will also use llama pack trains as well. You can note that the climate can be compared to a southern Canadian climate. Snowy winters, cool summer, and cold winters. The lodge is owned by the National Park Service.

Because of the location of the lodge, it has led to the creation of the five trails that will lead you there. The trails also feature beautiful and peaceful scenery. Each trail has unique attractions. Here are the trails and their distances.

These trails make the mountain one of the most traveled in the park. There are a few places where people can stay in the mountains and that is why people choose LeConte Lodge. 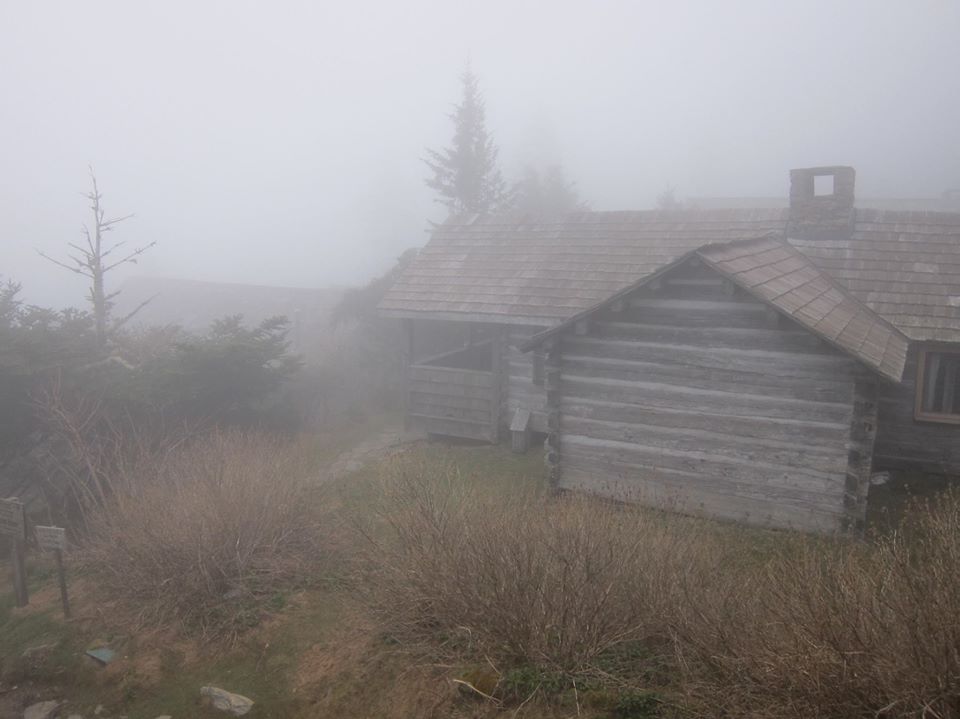 As stated this is a very popular destination for hikers. That is why only hikers get here because you must hike to get to the lodge. There isn’t much information about the haunting that occurs here, however, there are multiple reports of a little girl. People who have stayed at this lodge have reported this several times.

There is a lot of controversy about this mountain peak. Who is it named after? We have two possible options but we are not sure. One thing we do know is that this is a popular destination for visitors who like to hike. This is a popular destination because people get there through nature. We also know that people have encountered the spirit or entity of a little girl while staying at the lodge. No one knows who this little girl is or why she is there, however, we do know that she doesn’t want to hurt anyone. If you decide to hike to this lodge, enjoy the beautiful scenery that the trails have to offer. Each trail is different and offers different sites. Take the time to find out which trail best suits you and get to hiking. Plus, remember, if you stay at the lodge, this little girl doesn’t mean you any harm. It isn’t even positive that she is even real. Take the time to find out if this little girl really exists and let us know!